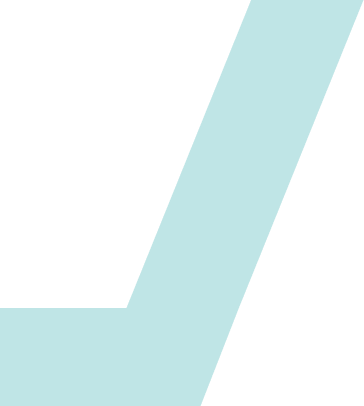 Oman Ministry of Heritage & Tourism is in charge of the promotion of The Sultanate of Oman via their brand Experience Oman.

Experience Oman wanted to run a bilingual (English / Arabic) summer campaign from June to September in the GCC countries of Oman, Kingdom of Saudi Arabia, United Arab Emirates, Kuwait and Qatar. The campaign’s objectives were to drive awareness for Oman as a summer travel destination in the region and drive clicks to the booking site Wego.

Typically, the summer season in the Middle East is known for soaring high temperatures (over 40°C across most of the GCC countries). However, due to its geography and terrain, Oman’s temperature is lower.

The brief was to highlight the three destinations in Oman where the weather is wonderfully cooler: Salalah, the Mountains (Jebel Akhdar & Shams) and Muscat – with the idea of getting people to enjoy summer in the Middle East.

Our concept was to invite our heat-fatigued target market to ‘Love Summer Again’. Using evocative copy like ‘Love mountains again’, ‘Love rain again’ and ‘Love green again’, the campaign offered a cool escape from the heat, hustle and bustle of life and highlighted the summer destinations and activities Oman had to offer.

• Eight landing pages in Arabic and English to promote the destinations with a CTA to the Wego landing page for bookings
• +60 videos in English and Arabic (& Omani Arabic) adapted for desktop and mobile for YouTube, Instagram, Facebook, and Twitter
• +120 GIFs and still banners for Google Display Network to cover all formats available to run ads
• +15 still images for Facebook and Instagram carousel and stories 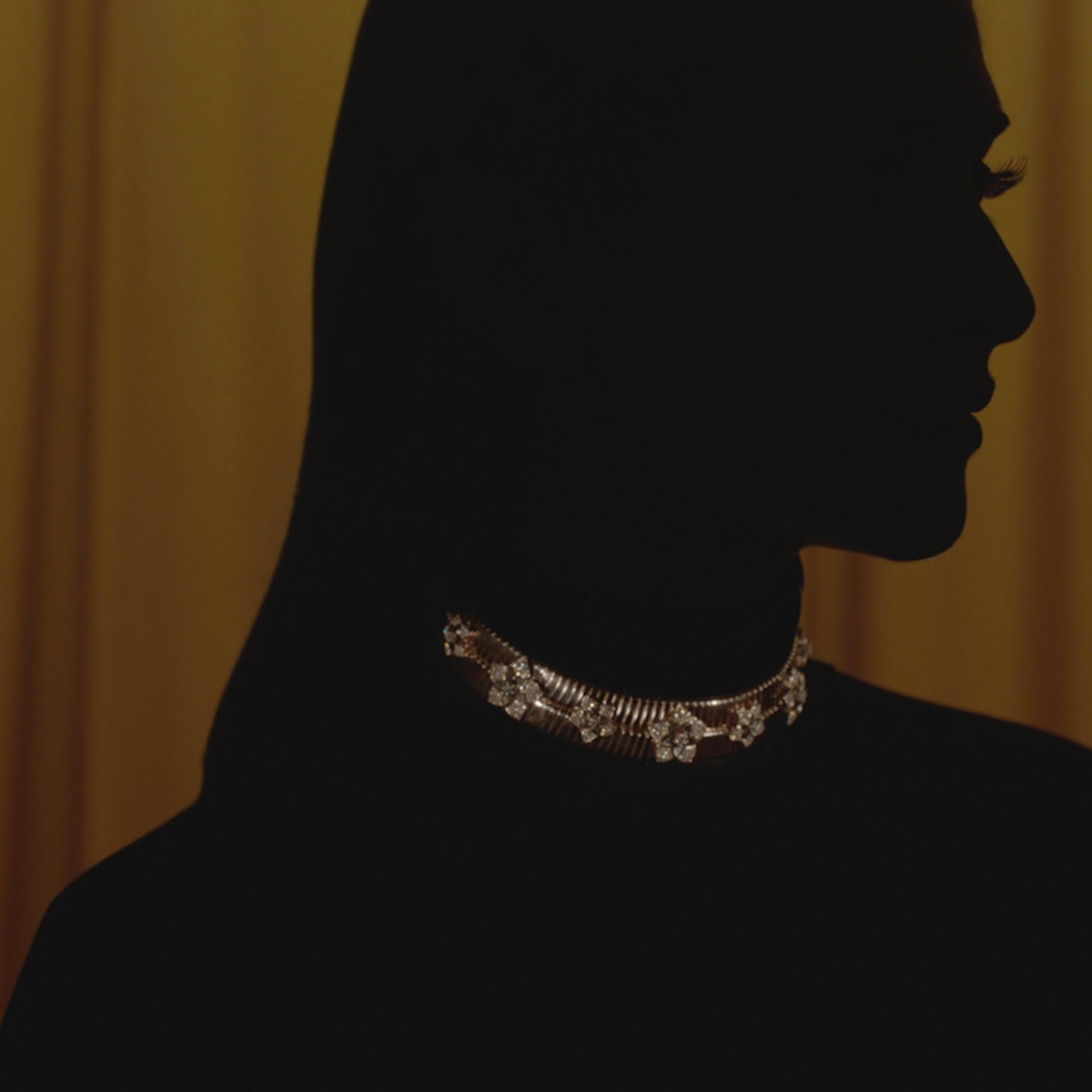 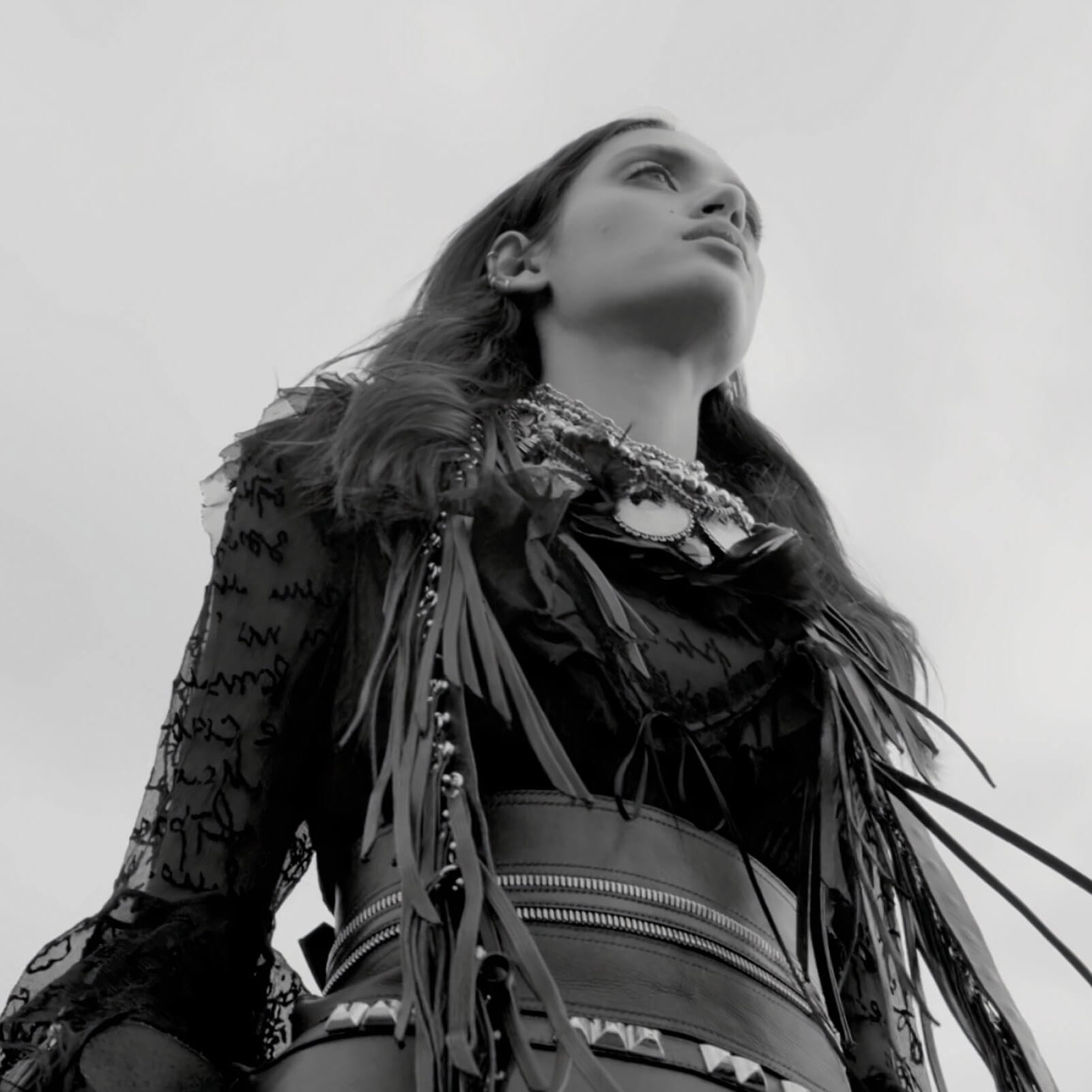 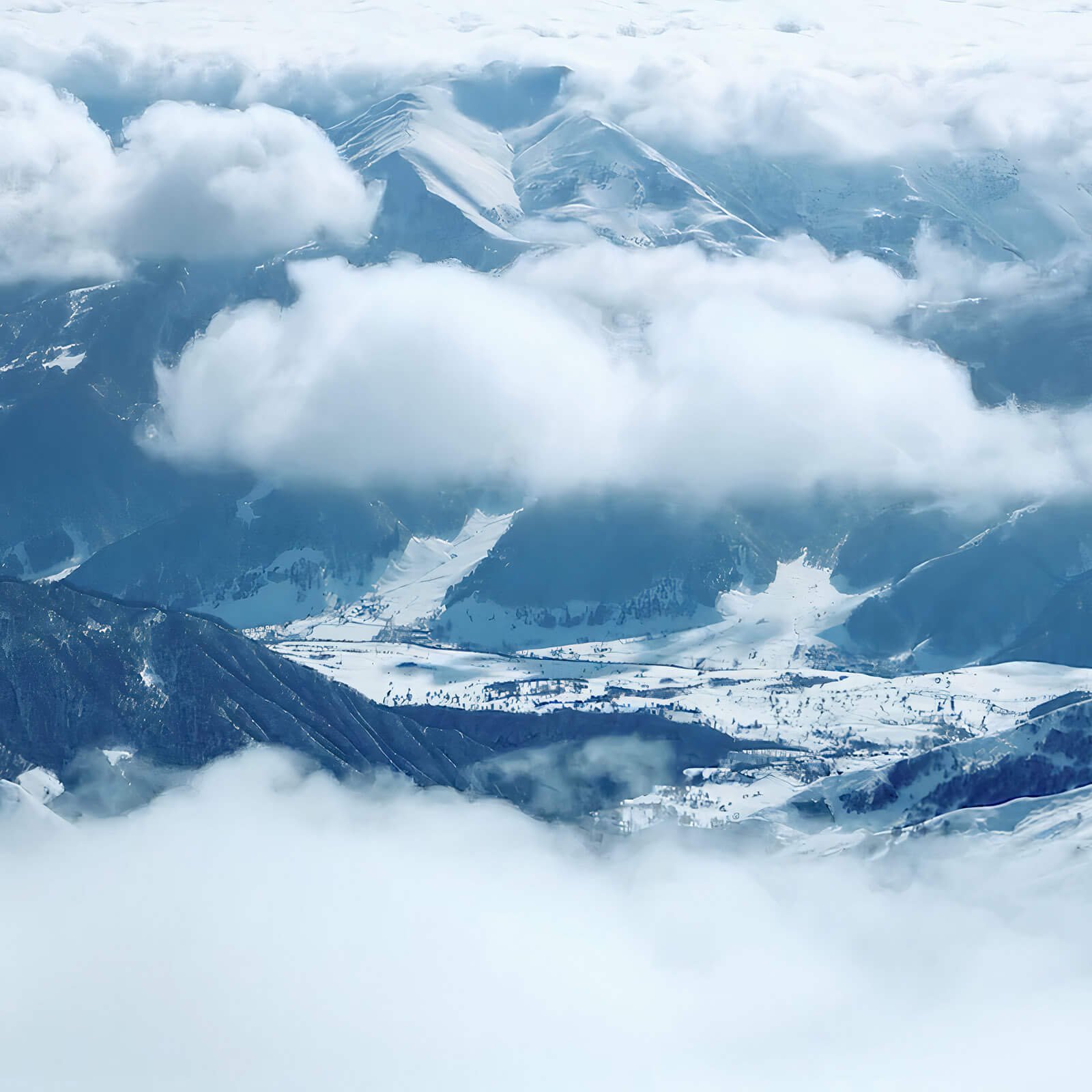 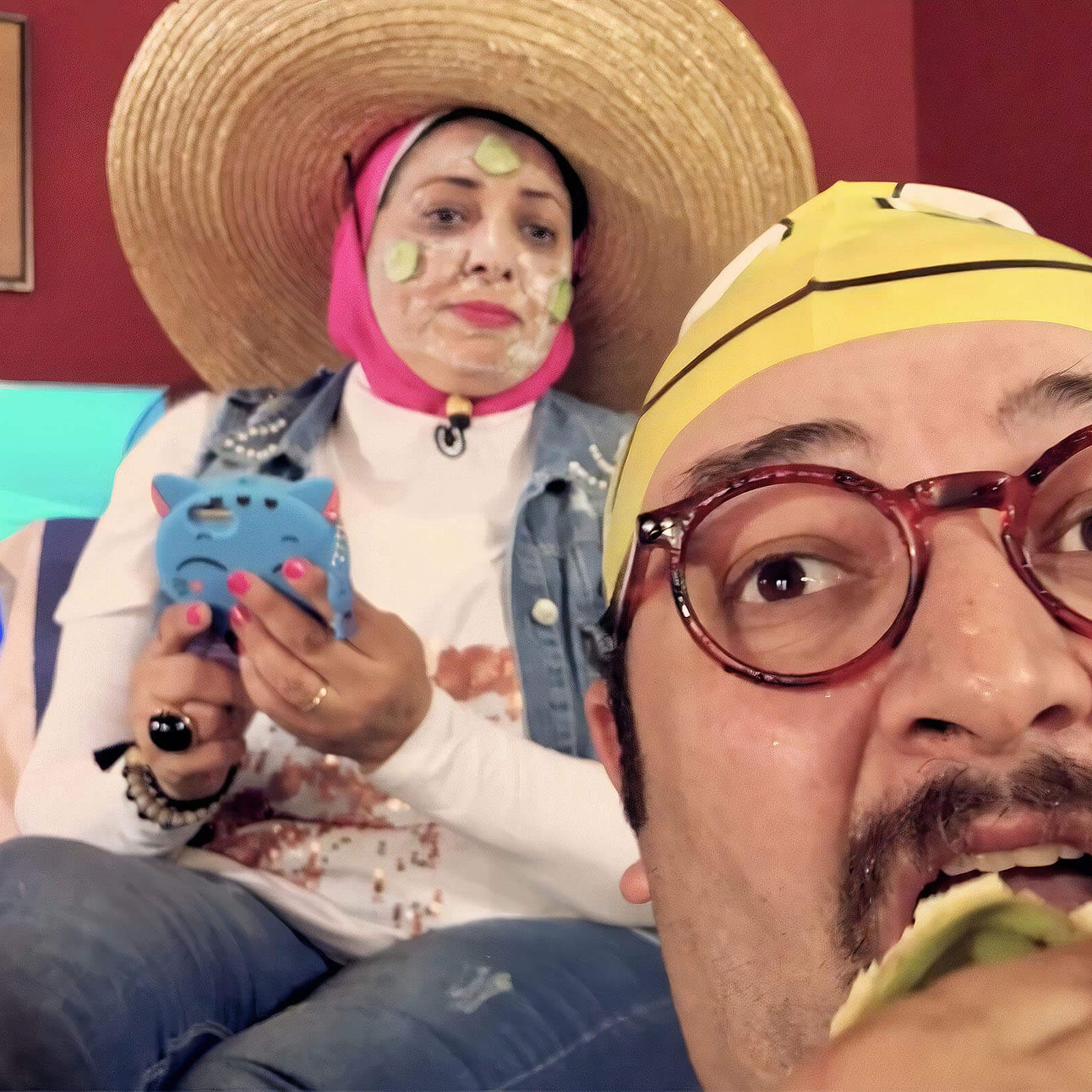 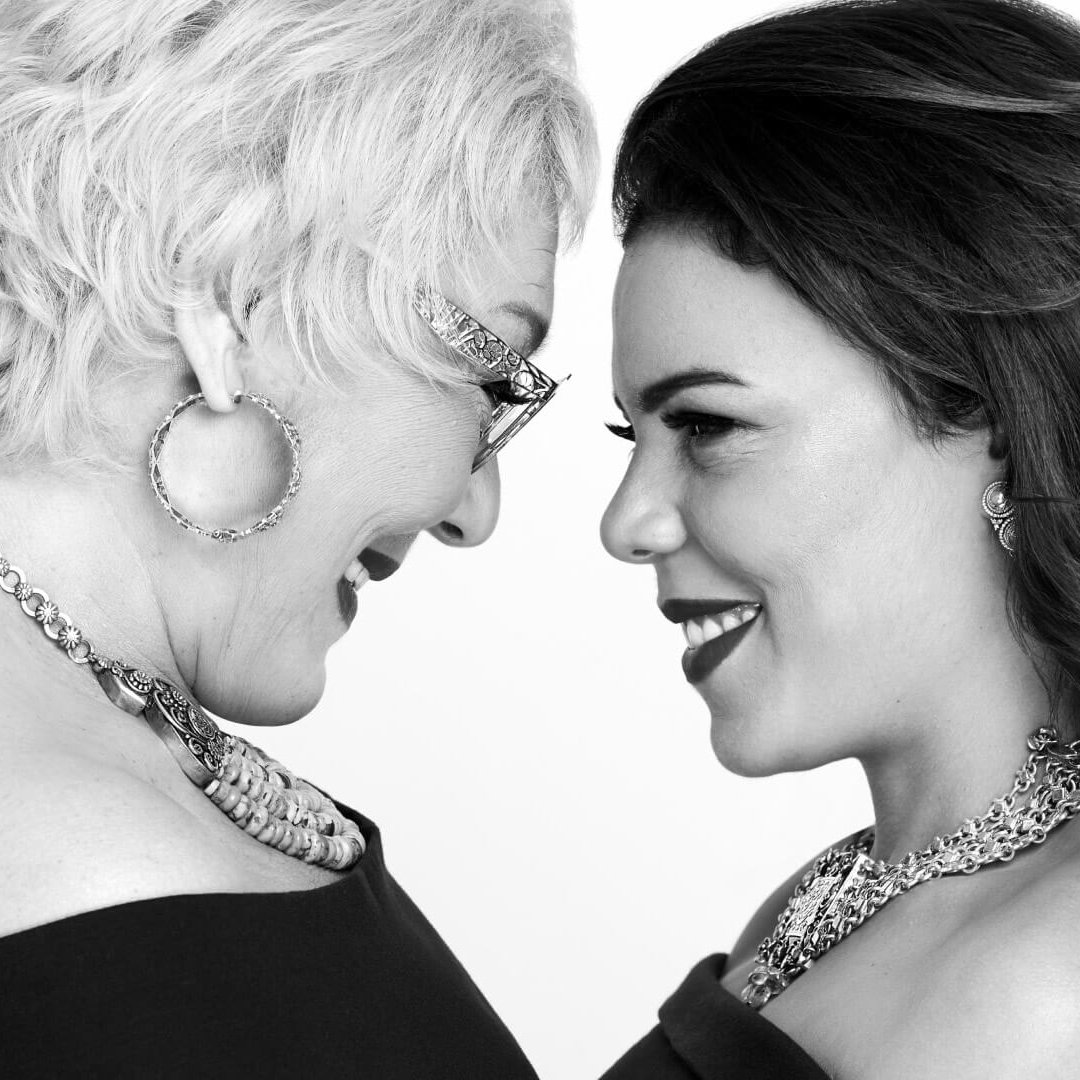 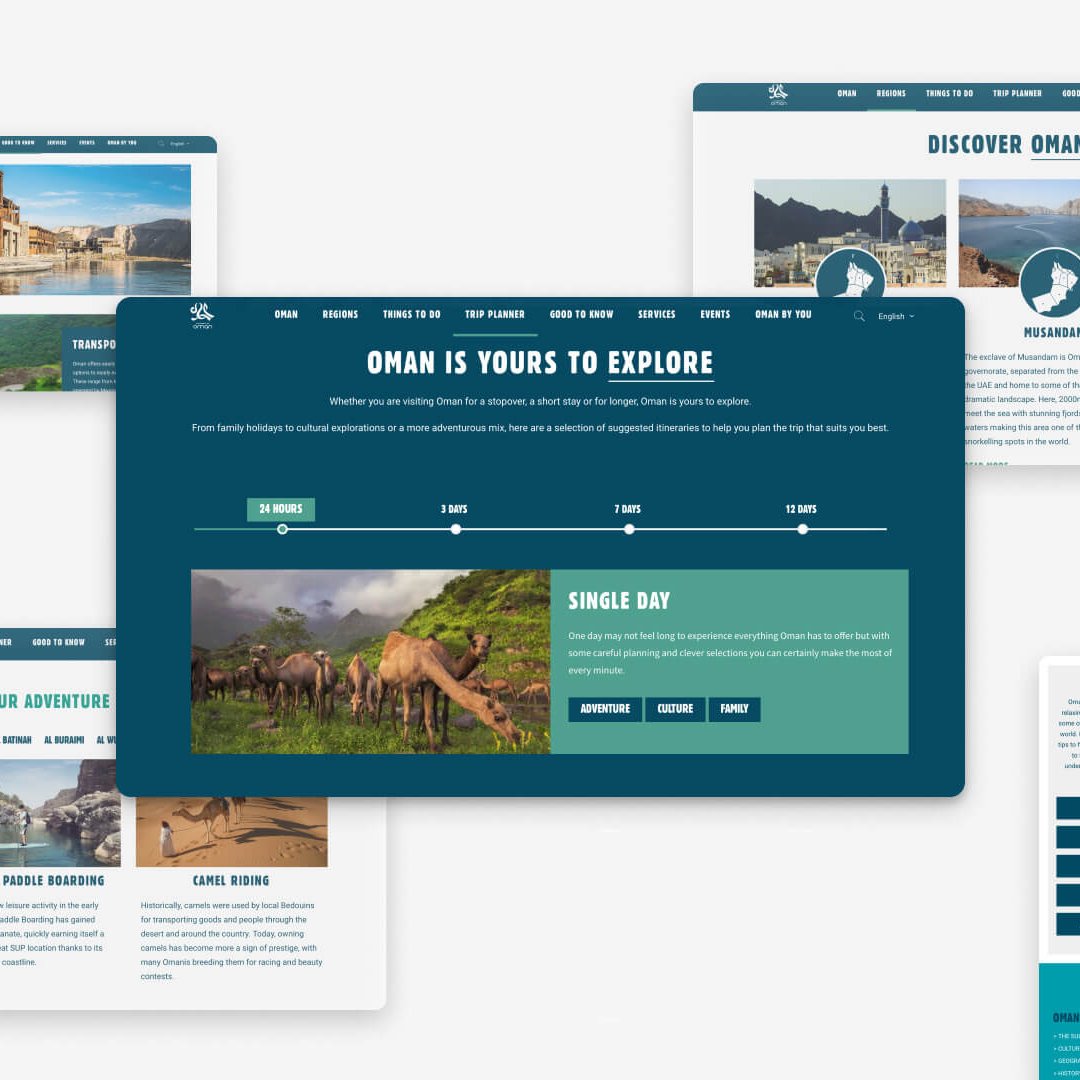